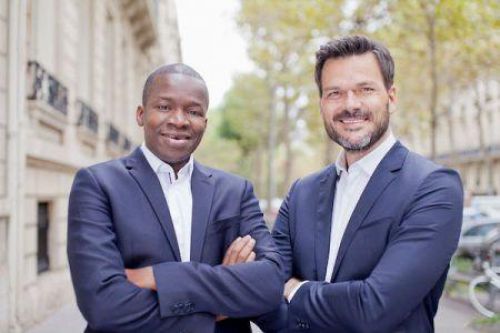 This is nearly double the $70 million raised for the first close in January 2018.

With this operation, Partech Africa is now the largest venture capital fund dedicated to African startups. In the coming months, the Dakar-based fund will launch its second representative office in Kenya.

After its two investments in Trade Depot and Yoco in 2018, Partech Africa announces €500,000 - €5 million investments in education, finance, logistics, energy and mobility startups.

Let’s note that for this close, Partech Africa received the support of more than 40 international investors such as the European Investment Bank (EIB), the International Finance Corporation (IFC), Averroès Finance III (a fund managed  by Bpifrance and Proparco), the German Development Bank KfW, the Development Bank of Netherlands (FMO). Large firms such as l’Oréal, Orange, Edenred, JCDecaux and Bertelsmann also invested in the fund. 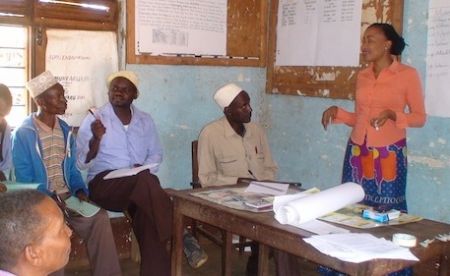 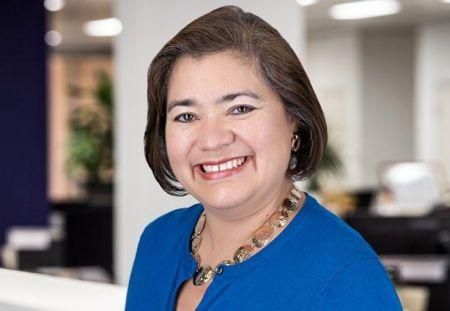 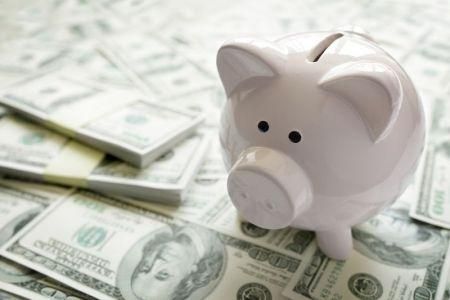 Companies operating in Africa raised a total of $337.7 million in private...