MasterCard to pump $100mln in Mobile Money Business in Africa 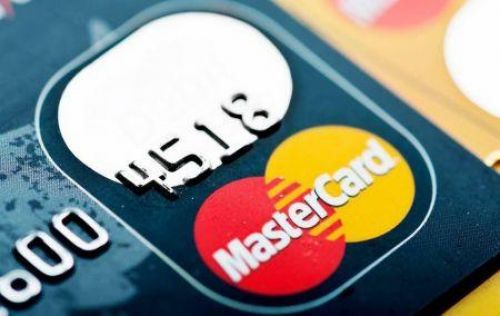 (Ecofin Agency) - MasterCard reached an agreement with Airtel Africa to invest $100 million in Airtel Mobile Commerce, the mobile money arm of the telecom operator. The initiative will position the US payment company on the growing African mobile money market.

“We are significantly strengthening our existing strategic relationship with Mastercard to help us both realize the full potential from the substantial opportunity to improve financial inclusion across our countries of operation,” said Raghunath Mandava, Head of Airtel Africa.

This investment from MasterCard will benefit more than 100 million Airtel Money customers. Airtel sees the deal as an opportunity to expand its virtual payment card service in a market where its competitor Visa, the other U.S. group, is one step ahead. At the end of Q3 2020, Airtel's mobile money service generated revenues of $440 million on an annual basis. Transaction volume reached $51 billion, according to the same analysis method.

MasterCard's investment will depend on several prerequisites defined with its partner. But there is a clear desire to expand its presence in the high-value payments market. For Airtel Africa, the deal provides an opportunity to generate additional financial resources, while strengthening its balance sheet and reducing its risk in non-core segments. MasterCard's offer values its mobile business at over $2.5 billion.