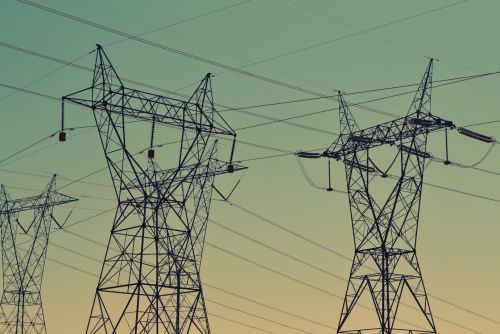 The project is in line with the Rwanda Universal Energy Access Program (RUEAP), which seeks to supply electricity to 100% of the population - 52% through an expanded electrical grid and 48% through off-grid technologies by 2024.

According to the press release, the Transmission System Reinforcement and Last Mile Connectivity project aims to improve and expand power supply reliability and stability, not only to the six southern Rwandan districts but across the country as well. Also, the project is expected to strengthen education by extending students’ access to electricity for study, and benefit small businesses while enhancing job creation for youths.

According to the International Energy Agency, about 30% of the Rwandan population now has access to electricity - typically constituting 12% in rural areas and 72% in urban areas.

Despite Rwanda being on track for increasing access to electricity, a report published by the World Bank shows that the cost of electricity supply is one of the highest in the region and remains a constraint for the country’s economic growth and development. Also, the high cost of energy among others is a major constraint to private investment. A robust private sector is expected to help sustain a high investment rate and accelerate growth to meet up with the country’s vision 2050.