Algiers Stock Exchange to create a window for startups 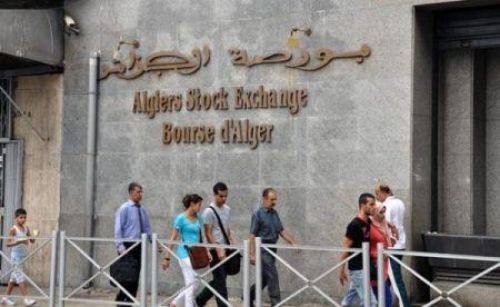 (Ecofin Agency) - The Algerian stock market contributes only marginally to the economy. So far, only four companies are listed on its main market and only one on the SMEs window.

Last Wednesday, Yazid Benmouhoub, director general of the Algiers Stock Exchange, announced the upcoming launch of a window to support the development of startups.

"The Algiers Stock Exchange is fine-tuning the creation of a window dedicated to financing and trading startups’ shares per the country’s new economic policy, which is to support the establishment and development of such companies,” he said during an economic forum held in Oran (Northwest).

Mr. Benmouhoub also revealed that the Algiers Stock Exchange has elaborated a project for the issuance of Sharia-compliant bonds through the stock exchange.  The “project is currently being examined by competent authorities,” he added indicating that the new projects are aimed at “diversifying the services offered by the stock exchange and allowing access for a greater number of companies.”

Currently, the Algiers Stock Exchange, which was created in 1997, only has four companies listed on its main market and only one on the SMEs window.