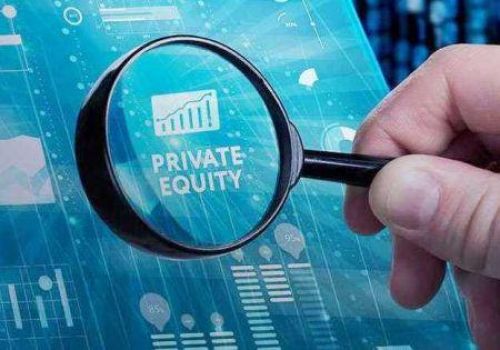 (Ecofin Agency) - In H1 2020, North Africa attracted the largest number of private equity transactions in Africa. The region also comes first in the ranking by value, according to a recent report by the African Private Equity and Venture Capital Association (AVCA).

The document indicates that the healthcare, information technology, financial services, and consumer sectors were the four areas of activity most solicited by investors during the period. The majority of investors invested in early-stage companies.

AVCA, in its study, praises the strong resilience of the African private equity industry which despite the current health crisis has continued to grow. As a result, $1.1 billion of financing was raised by companies in the first half of 2020, and 81 transactions were recorded.

The institution remains optimistic for the coming months. It believes that venture capital and private equity firms, which like most companies are going through a difficult period, will continue to support African economies.