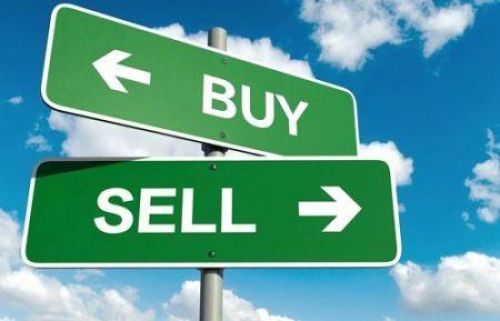 (Ecofin Agency) - The South African company, which acquires and operates real estate properties in South Africa and abroad, sold its Velica Gorica real estate asset in Zagreb, Croatia, for €9.1 million euros ($10.1 million). The company realized a capital gain of $300,000 on the sale, and plans to use the money to repay part of its debts.

The property consists of a building and commercial spaces. It was acquired by Tower Property in 2016 for €8.8 million. Four years later, it was sold to 3D Real Estate, as it was considered unprofitable and non-essential for the company.

This asset sale comes at a time when Tower Property's real estate portfolio in Croatia has contributed to strengthening its overall performance. According to Marc Edwards, its managing director, it generated an estimated total return of 8.9% in the twelve months ending November 2019. However, Marc Edwards specified that not all of Tower Property's six Croatian real estate properties contributed to the company's performance, which explains the current transaction.