Tunisia attracted US$22.5 mln of distressed investments in 2021 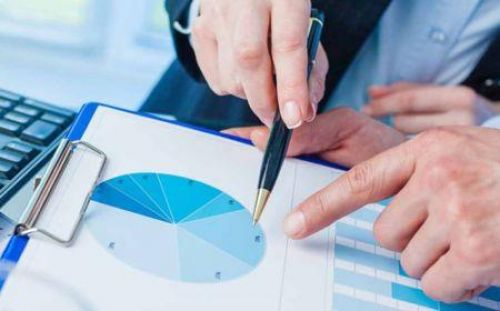 According to ATIC Chairman Mohamed Salah Frad, the distressed investments attracted by the 20 firms represented 20% of the overall private investments. It is “a record percentage in the industry. This confirms actors’ commitment to supporting distressed companies…,” he added.