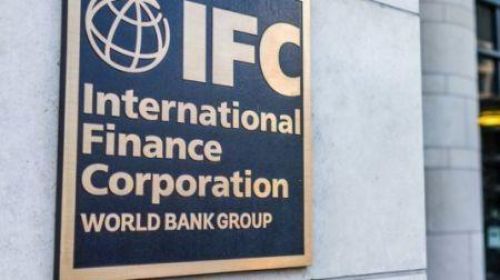 (Ecofin Agency) - The International Finance Corporation is considering disbursing $15.5 million for the fundraising operation currently being conducted by British Alta Semper Capital, as part of its first-ever fund targeting sub-Saharan Africa. IFC will issue a final decision on September 30 after a Board meeting.
The fundraising campaign aims at a $250 million closing. The British company recently launched operations in Africa, with financing ranging from $10 to $50 million. It particularly targeted companies in health and consumer sectors. Last June, Alta Semper Capital signed its third commitment in the African health sector.
This is the 107th financing or advisory project reviewed by the IFC in Africa in the beginning of the year. Currently the organization has an active portfolio of 112 projects in Africa.
Idriss Linge 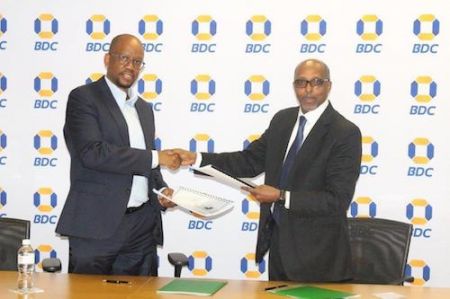