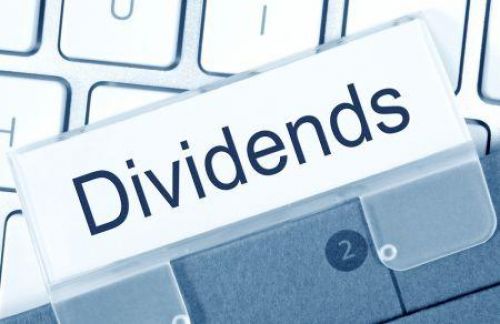 (Ecofin Agency) - The first half-yearly earnings released by Nigerian banks listed on the Lagos Stock Exchange are promising. According to the result published by United Bank for Africa, Stanbic IBTC Bank, and Guaranty Trust Bank -three major players in the sector- provisions for credit risks have increased, like in many countries, but they have not penalized financial performance.

For the three banking groups, these provisions amounted to 20.5 billion naira ($53 million), up 259.6% compared to the same period in 2019. Stanbic Bank’s provisions increased the most, 10 times higher than in H1 2019. However, it is the bank that is currently experiencing the strongest increase in its half-yearly net profit (+24.8%).

The activity of Nigerian listed banks shows a solid resilience, despite the covid-19. The three banks analyzed echo the Nigerian subsidiary of the Ecobank group which created the surprise in the first half of 2020. The interest income recorded so far is 395 billion naira. This modest growth of 1.28% is a success compared to other African markets.

The current net result is declining but is still largely positive at 183.8 billion naira. The three banks have also decided to distribute interim dividends for the first half of the year. Stanbic, a subsidiary of the South African group Standard Bank, proposes the highest dividend per share (0.40 naira) to its investors. In total, the shareholders of the three banking groups will receive 18.4 billion naira ($48.75 million) in compensation.