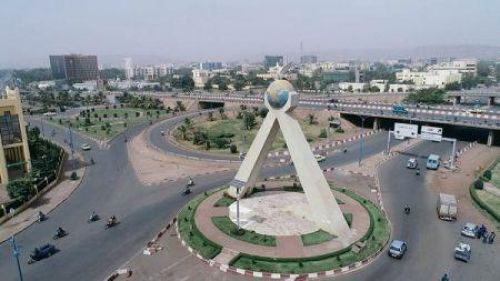 (Ecofin Agency) - Bamako, which re-entered the government securities market just three months ago, is accelerating its issues to reach at least half of its pre-sanction targets. But investors are still wary of its securities.

On November 2, 2022, Mali again missed its target in the WAEMU financial market after a failed operation last September 21. The country, which is racing against time to make up for the delays caused by the ECOWAS-imposed economic sanctions, was sourcing XOF40 billion to cover its budget deficit but, it raised only XOF21 billion in a double operation that day.

Yet its investments came from all WAEMU countries, except for Togo and Senegal, with Abidjan-based bidders in the lead.

Since its come-back in the regional financial market (on August 9, 2022) where it raised over XOF277 billion in three simultaneous operations, the Malian Treasury has multiplied its issuance operations. In the three months since its return, the country has raised more thanXOF425 billion, including XOF83 billion through issuance of treasury bills and XOF342 billion through issuance of bonds.

The country is hard hit by a security crisis ongoing since 2012. That crisis was exacerbated by the external factors prevailing over the past two years (the Covid-19 pandemic and the Russia-Ukraine conflict). With the sanctions it was imposed after the coup that brought a military junta to power, its sovereign rating was downgraded.

Its recent result is mainly due to investors’ risk aversion due to the repayment arrears the country accumulated from January to the end of July. The fact is reflected in the interest rates backing the securities.  Indeed, the yields, which are the rates at which investors would be willing to buy new Malian securities or Malian securities of the same maturity on the secondary market, has slightly increased. This increase reflects the market's reluctance to invest in Mali.

Last November 2, the country issued two types of bonds, a 3-year and 7-year securities. The average yield for the 7-year security rose from 6.59% to 6.61%. It is slightly higher than the 6.01% rate for the 7-year bond issued the previous week by Senegal in the same market. Even Guinea-Bissau, which is a small economy compared to Mali, posts a better yield for its 3-year bond. The average yield was 6.03% against 6.20% for Mali.

According to the indicative timetable of WAEMU securities issuances, Mali is expected to organize four bond issuance operations to raise XOF70 billion by the end of 2022. Overall, it would then raise XOF500 billion, half of the goals it stated at the beginning of the year before being hit by ECOWAS sanctions.