Côte d’Ivoire to sell 66.56% of its Orange CI shares on the BRVM 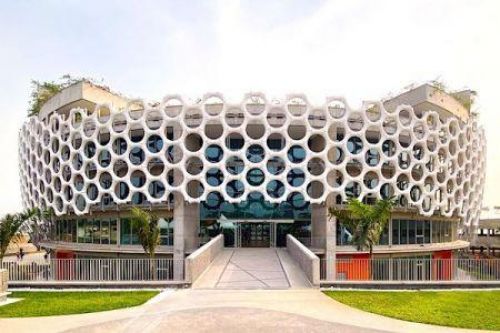 (Ecofin Agency) - In November 2017, during Orange CI headquarters’ cornerstone laying ceremony, former Prime Minister  Amadou Gon Coulibaly informed that the government and the telecom operator were collaborating to prepare an IPO process. The process is finally kicked off four years after the announcement.

Côte d'Ivoire will sell 9.95% of its 14.95% stake in Orange CI on the BRVM, the West African regional stock exchange. The decision was announced at the end of the Ministerial council held in Abidjan, last Wednesday (August 3).

Overall, the country will cede 14.990207 million shares at a nominal cost of XOF9,500 (about US$14.83) per share. Based on the nominal value per share and Orange CI’s outstanding shares (some 150 million shares, Ed.note), the Ivorian government estimates the telecom operator's market capitalization to be around XOF1,500 billion( US$2.3 billion).  Hence, at the end of the operation, the country expects to generate over XOF142.406 billion (close to US$22.3 million).

According to government spokesperson Amadou Coulibaly, 80% of the government-owned Orange CI shares to be released for trading on the BRVM will be reserved for nationals.  “The measure aims to facilitate domestic investors’ access to investment savings on the BRVM so support the country’s economy,” he said.

Let’s note that the terms and conditions of that operation, as well as its implementation schedule, will be communicated later.