The G20-OECD tax framework deal is not unanimously supported 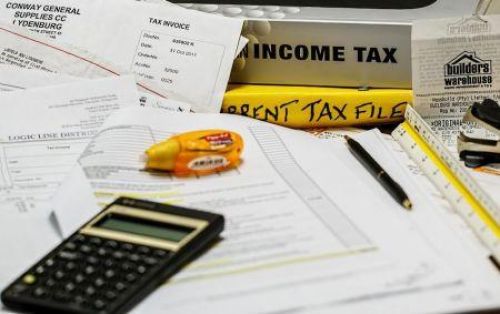 (Ecofin Agency) - The G20 finance ministers are expected to validate on July 10 the global inclusive tax deal proposed by G20. Voices have been raised, revealing that this development does not serve the concerns of Africa and other developing countries.

The agreement on taxation presented at the end of last week by the working group set up by the G20 and the Organization for Economic Cooperation and Development (OECD) does not convince everyone. Several international and African organizations have published documents that highlight the limits of what IMF Managing Director Kristalina Georgieva called a significant step forward at the press conference on the state of the US economy on Friday, July 2.

This tax reform proposal, which has been agreed upon by 130 countries, is based on two pillars. The reform includes the adoption of the principle of a global minimum tax of at least 15%. The objective is to neutralize the effect of tax havens with zero tax rates that encourage tax evasion. It also includes the redistribution of part of the surplus profits of multinationals to countries where they make profits without having a physical presence.

For the African Tax Administration Forum (ATAF), this scheme does not take into account all the concerns of poor countries. The organization believes that a minimum tax of 15% is still low and that a rate of 20% would have been better. It also believes that the method of calculation and especially of redistribution is complex and unclear. Finally, it raises the fact that there will be a cost of implementation of the reform in Africa that will not be easy to mobilize for African countries.

The Independent Commission for the Reform of International Corporate Taxation (ICRICT) is along the same lines. “The Inclusive Framework agreement falls short of the comprehensive reform the world needs and does not reflect the demands that developing countries have made in the past few weeks for a bigger and fairer reallocation of taxing rights for the largest and most profitable businesses and for a high global minimum tax to ensure that meaningful revenues are generated and shared fairly,” the institution says in an official statement.

The agreement reached by the OECD's inclusive framework will be submitted to the G20 finance ministers for validation on July 9 and 10 in Venice, Italy. Several leaders of this organization's member countries have expressed their satisfaction. “Multinational corporations will no longer be able to pit countries against each other to lower tax rates and protect their profits at the expense of public revenues,” said U.S. President Joe Biden. German Finance Minister Olaf Scholz called it an important step towards greater tax justice, while Frenchman Bruno Le Maire called it the most important international tax agreement reached in a century. As for the British, they welcome a “new step" towards global tax reform.

Let’s however note that the deal does not provide a real tax solution for Africa. Even though the continent is a major market for big digital companies, the bulk of the real economy is supported by the exploitation and production of soil and subsoil resources. However, the taxation of the extractive sector, dominated by multinationals listed on the financial markets of the G20 countries, offers many tax advantages beyond the tax on profits or dividends.

Salaries for foreign human resources, abatements, and accelerated depreciation are all facilities that countries often grant to exploration partners. There is also a service component to trade with Africa. Many multinationals use subsidiaries to provide technical assistance or trademark rights. These services are removed from the tax base in African countries, and since they are not profits, they will not fall under the reform currently being finalized. 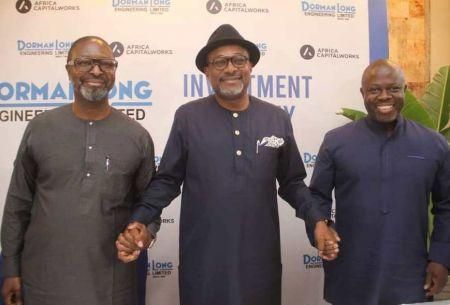