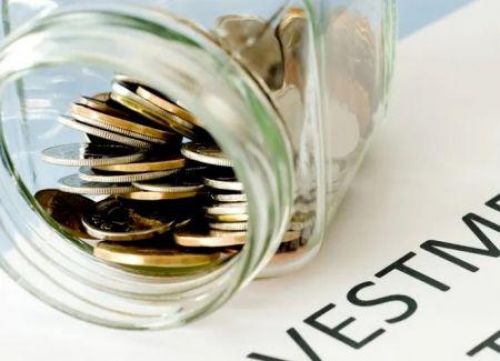 (Ecofin Agency) - Over the first three months of 2021, Southern African tech startups raised a total of $147.7 million through 25 transactions. Of this group, two South African startups stood out, capturing more than half of the overall investment.

These top performers are the fully digital bank TymeBank, which raised $109 million last February, and the fintech Adumo, which mobilized $15 million last March. According to Baobab Insights, which provides data and analysis on Africa’s venture capital market, South Africa has a dynamic and growing tech sector and top financial services.

Over the past three years, investments in tech companies in Southern Africa have continued to increase, Baobab Insights revealed. Despite the Covid-19 crisis last year, $397.5 million were raised in 112 transactions, well above the $328.6 million in 2018 and $114.1 million in 2019.