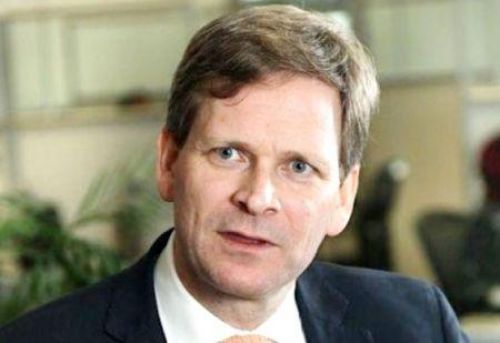 (Ecofin Agency) - Jubilee Holdings, the biggest insurance company in East Africa, finalizes the sale of its Kenyan subsidiary. The buyer is German Allianz which thus becomes the majority shareholder in Jubilee General Insurance Company with 66% of the stake (1.5 million shares).

Active in 12 African countries via Allianz Africa, Allianz has already obtained all the green lights for this acquisition. The operation will however see Jubilee keep the remaining 34% in the sold company.

Already present in Kenya through its subsidiary Allianz Insurance Company of Kenya, the German insurer will consolidate this unit with its recent acquisition, and the two entities will operate under the new structure named Jubilee Allianz General Insurance Limited. “Alone and together with the recent acquisitions in leading African markets of Nigeria and Morocco, this transaction is a reflection of Allianz’s long-term commitment to Africa and fits with our ambition to gain leadership positions in key markets in the continent,” said Coenraad Vrolijk (pictured), Allianz Africa Regional CEO.

The operation follows the conclusion in September 2020 of a strategic partnership between JHL and Allianz. The German insurer and asset manager had offered $100 million to acquire majority stakes in Jubilee's general insurance subsidiaries in Kenya, Tanzania, and Uganda as well as in the short-term insurance segment in Burundi and Mauritius.

Once the Kenya stage is completed, Allianz will continue in the coming months with the finalization of the acquisitions of JHL's branches in the rest of the 4 East African countries. Already present in West Africa, the group hopes to extend its insurance markets to the East of the continent.