Egypt captures 80% of investment in North Africa in six years 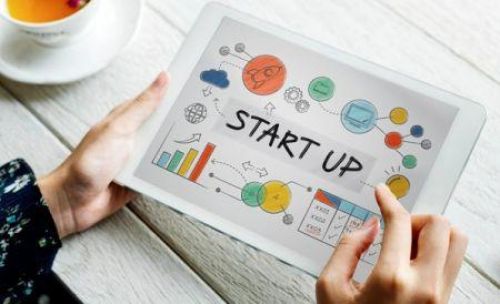 (Ecofin Agency) - Over the past six years, Egyptian tech companies have dominated the North African region, capturing the largest share of funding raised. They attracted 80% of the total investments made in the region over the period. The figure is revealed in a report issued last October 4 by Baobab Insights.

Tunisia came second with 11% of investments while Morocco captured 8%. Algeria is the worst performer with only 1% of investments since 2015.  Overall, both the number and value of deals closed by North African tech companies between 2015 and August 2021 have grown steadily, except for 2018 and 2020.

In H1 2021, startups in the region raised $166.1 million through 52 rounds of funding. Ten startups alone raised 85% of the total funds. And Egyptian logistics and transportation company Trella alone raised $42 million, the highest amount.

While Egypt has been able to rely on its strong population growth and rapid tech adoption to strengthen its entrepreneurial ecosystem, Tunisian tech on the other hand has benefited more from the Startup Act in 2018. This legal framework has boosted the tech landscape and encouraged the emergence of startups, with funding and tax breaks. 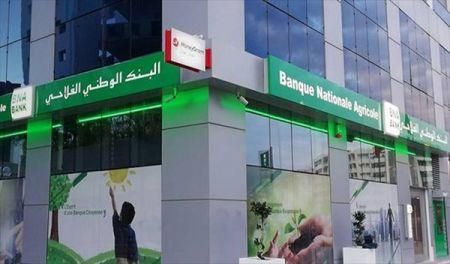