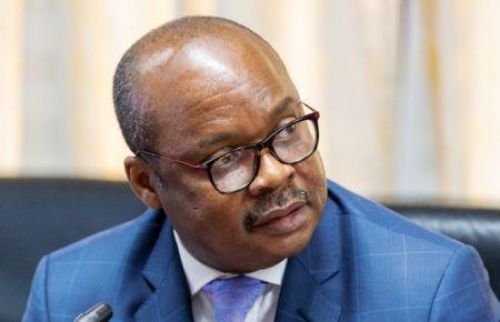 (Ecofin Agency) - Ghana is close to joining the group of countries that have issued their cryptocurrencies. The country is working on a digital version of its local currency, the Cedi.

With this well-advanced project, the Central Bank Governor Ernest Addison said last week, Ghana becomes the first African country to join this trend already widespread in the Western world. “We are in the advanced stages of introducing a digital currency,” he said stressing that the release of the e-cedi into circulation will be done on a phased basis.

“After the implementation phase, we have a pilot phase where a few people would be able to use the digital cedi on the mobile applications and other applications that are currently running,” he added. The Central Bank will then decide whether the digital currency is viable and discuss what needs to be changed.

Central banks around the world are working on similar projects to counter the growing impact of Bitcoin and other cryptocurrencies. The Central Bank of the Bahamas has already launched the Sand dollar, a digital version of its currency, in October 2020. China and Russia are at an advanced stage. In the European Union and the United Kingdom, the issue is being seriously considered. These financial institutions want to keep control of a system that could slip through their fingers as the Bitcoin, Ether, etc. are gaining in popularity over the years.

According to Ernest Addison, the “unregulated” cryptocurrencies like bitcoin (BTC) are “too volatile to play the function of money.”