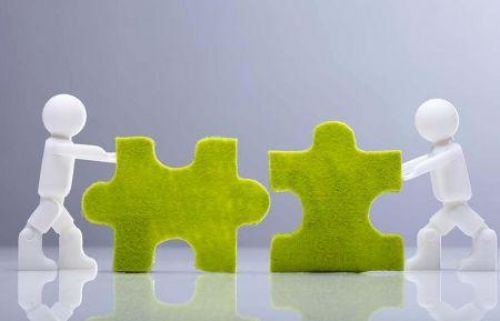 (Ecofin Agency) - The Kenyan insurance sector is likely to experience a wave of merger/acquisition operations by the end of 2020. The sector’s regulator has given 20 of the country's 56 insurance companies until December 2020 to meet the capital increase requirement; a difficult mission in the current economic context.

The first merger/acquisition announcement came from Jubilee Holdings, Kenya's largest insurance group in terms of market value. As a reminder, Jubilee Holdings experienced a difficult year in 2019. Also, with a return on equity that declined between 2017 and 2019, and a difficult economic situation in Kenya, it would have been difficult to convince shareholders to provide additional resources. German group Allianz had made an offer of $100 million to take over several of its African subsidiaries in the non-life insurance segment.

The new capital requirement is intended to reduce the instances where insurance companies are unable to pay claims reported by their customers. It provides for an increase in the current standard capital requirement by KSh300 million ($2.7 million) for general insurance to KSh600 million, or 20% of the previous year's net earned premiums. A commitment that is considered very high by observers and some analysts.

The capital increase will have to reach 1 billion shillings according to the segments concerned. While the regulator is being inflexible with its new requirements, the business environment is becoming increasingly difficult for insurance companies in Kenya.

At the end of 2019, the total gross written premiums by insurers reached 228 billion shillings. But the penetration rate of this service remains desperately below 3%. Also, compared to inflation, the real growth of gross premiums was only +0.8%, according to data provided by the regulator.