Algeria announces the opening of public banks’ capital in 2022, again 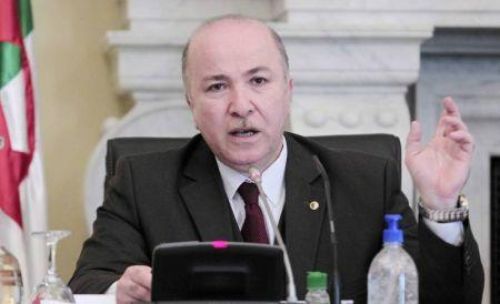 (Ecofin Agency) - After several postponements, the Algerian government has set a new deadline for opening the capital of public banks to foreign investors. Aïmene Benabderrahmane (pictured), the Algerian Prime Minister and Finance Minister said the operation will take place next year.

The measure is expected to be deployed as part of a comprehensive review of the governance system of public companies, which will result in the listing of several public companies, among others. Last December, the Prime Minister announced a similar measure for this year, but no action has been taken to date. More recently, last August, President Tebboune, during a Council of Ministers, instructed his government to open the capital of public companies, including banks, to foreign investors. As with the previous announcement, there was no follow-up this time either.

Insofar as it will be carried out through the Algiers Stock Exchange, the implementation of this project will bring much more than capital to the beneficiaries. It will contribute to boosting the financial market which remains one of the least attractive on the continent. Last April, the market regulator indicated that the introduction of banks on the Algiers Stock Exchange will unlock promising prospects for the market.

In 2020, the decline in oil revenues led to a sharp decrease in the country’s banking liquidity, the World Bank said in its Algeria Economic Outlook released in spring 2021. According to the institution, bank deposits dropped between May and October 2020.

This situation has been worsened by the withdrawal of savings funds by depositors of Algérie Poste, as well as the withdrawal by the Treasury of liquidity of public enterprises to finance the overall budget deficit.