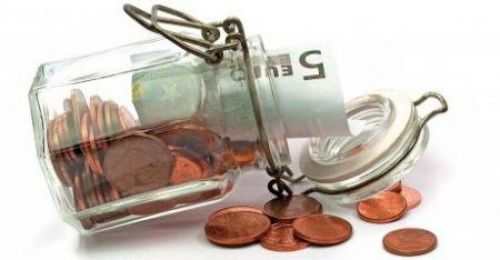 (Ecofin Agency) - The total outstanding doubtful loans in Kenya's banking sector reached KSh366 billion (about $3.4 billion) in late April, the highest level in 13 years. This information was provided by the governor of the country’s Central Bank.

The consequences of the current coronavirus pandemic have been presented as the first cause of this situation. During its recent ordinary general meeting, Kenya Commercial Bank (KCB)- the biggest bank listed in East Africa by turnover- announced it has restructured loans of about KSh120 billion at the end of May 2020. The bank gave no detail on the nature of these loans.

In the face of such a situation, the banks operating in the country have started taking measures to safeguard their equity and maintain their capacities to finance the economy. Banks such as Equity Group and KCB announced the suspension of dividend distribution. As a reminder, most of the loans that were subject to the restructuring plan are very short-term commercial loan trade credits with rather well-controlled default risks.