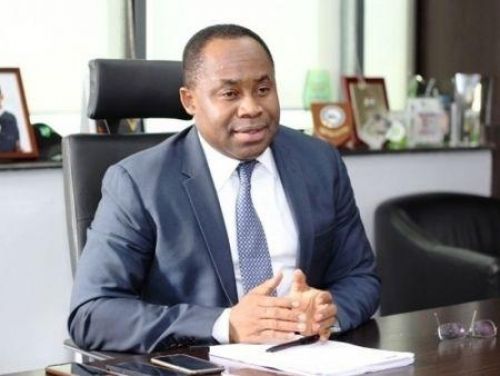 The authority’s gross income during the period under review was NGN44.34 billion ($123 million) against NGN27.93 billion at end December 2017.

With a social capital of $1 billion, the NSIA was created in 2011 to invest oil revenues. It became operational in 2014.

Managed by Uche Orji (photo), the investment authority is divided into three sections, a stabilization fund, an infrastructure fund and the future generation fund namely.