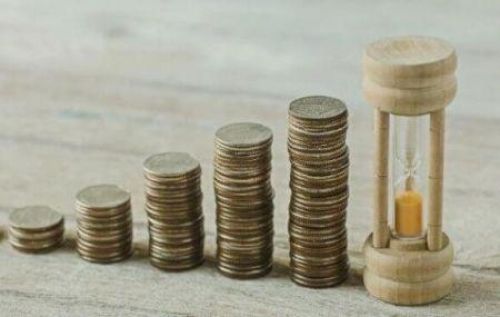 (Ecofin Agency) - The government of South Africa announced it will increase the value of its weekly domestic borrowings to finance its budget deficit by R1.93 billion (about $105 million). This means, there will be an increase by R1.5 billion in the volume of fixed-rate Treasury bills and an increase by R360 million for securities whose returns to investors are indexed to inflation (price hike).

If this pace is maintained until 31 March 2021, which represents the end of the current weekly issuance schedule, the South African Treasury will thus be able to raise an additional $4.4 billion; an interesting amount, but insufficient to finance the post-covid-19 recovery plan, which amounts to nearly $26 billion.

Even if foreign investors have slightly left the South African money market, they were still, at the end of April 2020, the largest holders of government debt securities on the local market with 32.7% of the shares. However, banks and other financing institutions have increased in importance and are showing a record appetite for government securities, according to data collected by the Ecofin Agency.

The other important point to follow is that of rates. In a wave of panic in emerging markets including South Africa, many foreign investors, in particular, have reduced their holdings of South African Treasury bills and bonds. This situation caused rates to take off sharply in mid-April 2020. However, the action of the Central Bank, which intervened by massively repurchasing these securities on the secondary market, seems to have calmed things down and restored confidence to all players.