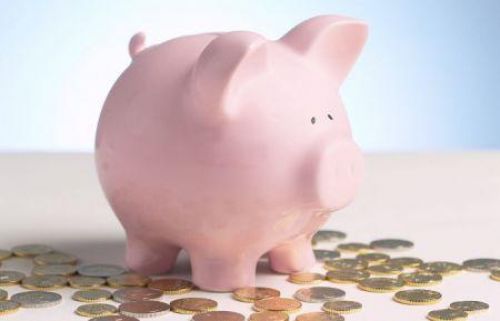 (Ecofin Agency) - The South African banking sector is expected to be more resilient to the shocks stemming from the coronavirus pandemic than other banks in emerging countries. This is not to say that in the Rainbow nation, things will be easy. According to a report issued on June 11 by S&P Global Ratings, credit to the private sector will contract by 5% over the period 2020-2021, while the country’s economic environment is increasingly gloomy. The ratio of corporate loans to the gross domestic product will also decline.

As banks in South Africa experience a decline in business activity, they will also face more risk. Outstanding doubtful loans, which are often at very low levels, are expected to reach 1.2% of total outstanding loans to the economy. Similarly, household insolvency is expected to increase further, especially as the ratio of household debt to disposable income has averaged 72% over the past three years.

However, these shocks remain fairly under control in South Africa compared to equivalent emerging markets. S&P Global Ratings notes that the four largest banks in the country do not suffer from refinancing risk, because, in addition to the measures of the South African Central Bank, they are not sufficiently exposed to foreign investors (shareholders or creditors).

South Africa's listed banks perform differently, depending on the assessment period. Over the last 12 months, their stock market values fell sharply, -25% for Capitec Group and -56% for Nedbank, the largest shareholder of the pan-African Ecobank group, according to data from Capital IQ. Over the last 30 days, there has been a solid recovery with double-digit price increases.

On 10 June 2020, the performance was poor. Investors fear low profitability for these banks, which will find it difficult to grant more loans and thus generate more interest income. Banks will also see the rest of their margins declined by increased provisions and risk costs, which does not bode well for dividend yields.