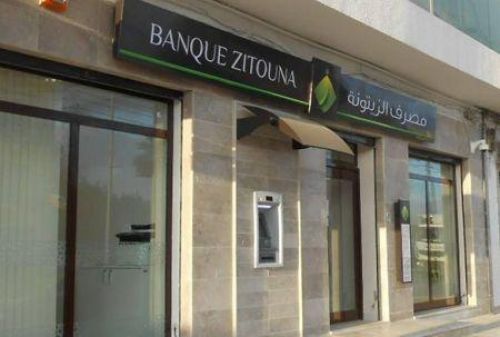 (Ecofin Agency) - Qatari Majda group bought, through its Tunisian arm Majda Tunisia, the 20.9% stake held by the holding company Triki in the capital of the Islamic bank Zitouna Bank.

The operation costs TND11.88 million and concerns nearly 25 million shares sold at TND4.460 dinars each. The Qatari group, which previously held 79% of the capital of Zitouna Bank, thus increased its stake to 100%. Triki realizes a capital gain of 9.1 million dinars.

This new sale occurs a year after Triki acquired the 20.9% stake held by the Islamic Development Bank (IDB) in the capital of Zitouna Bank in July 2018 for 102.8 million dinars. The company gave no clear reason for divesting its shares. However, it is known that the Islamic bank Zitouna ended the year 2018 with a net profit down 20.2% compared to 2017.