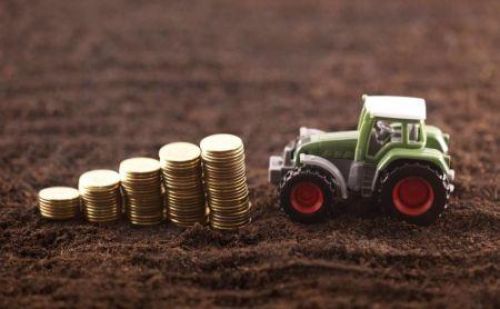 (Ecofin Agency) - Agri fintechs are companies that offer tech solutions to allow financial institutions and rural actors access to financial information, offer or receive loans, manage farms, or trade farm products. In 2021, those startups operating in Africa secured a US$75 million investment. The amount was the lowest globally but, it is up from the amounts the continent raised in 2019 and 2020.

African agri fintech raised the lowest volume of venture capital globally in 2021, according to a recent report published by consulting firm Graze.

Although the amount is comparatively lower than the volume raised by other continents, it is substantially up compared to its 2-year level. Indeed, from US$1 million in 2019, the volume of venture capital raised by African agri fintech rose to US$10 million in 2020 before its sharp rise to US$75 million in 2021.

The number of deals closed also increased from 3 in 2019 and 2020, to 16 in 2021. Twiga Foods captured the largest share of the amount raised with US$50 million. It was followed by SunCulture, which secured US$14 million.

Let’s note however that the volume of venture capital investments attracted by agri fintech worldwide are sharply rising since 2019.