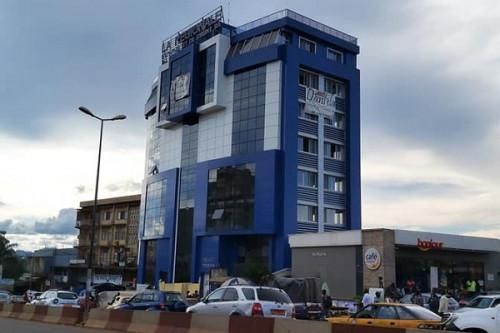 (Ecofin Agency) - On March 26, 2021, microfinance institution  La Régionale concluded its IPO operation on the Douala-based exchange BVMAC. Although the microfinance institution shied away from giving too much information about the outcomes of the concluded operation, on April 14, 2021, specialized media Ecomatin revealed that La Régionale raised only XAF2.5 billion out of the XAF8.2 billion sought.

During the communication campaign carried out throughout the whole IPO operation, Charles Rollin Ombang Ekath (director and chief executive officer of La Régionale) used to remind that the aim of the operation was to increase the microfinance institution’s capital from XAF8.04 billion to over XAF15 billion to transform La Régionale into a universal bank.

However, despite the massive communication campaign launched by the microfinance institution and the introduction of innovative subscription methods (like mobile money), investors were not really attracted by La régionale’s shares.  Nevertheless, that failure will not affect the institution’s plan to become a universal bank, credible sources indicate.

Indeed, if the institution’s current capital (which is XAF8.04 billion) is coupled with the XAF2.5 billion raised on the BVMAC, La Régionale’s capital will exceed the XAF10 billion minimum capital required for banks operating in the CEMAC region.

Should the microfinance institution’s aim come to fruition, this will be the second major actor the local sector is losing within two years (the first is CCA which became a bank in 2018).