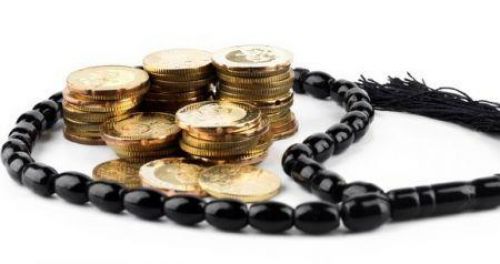 (Ecofin Agency) - ZamZam Bank has obtained a license from Ethiopia’s banking regulator to carry out Islamic banking activities in the country. With this license, ZamZam became the first officially recognized institution to specifically offer financial services and products that comply with Islamic law, according to local media.

In May 2019, Abiy Ahmed, the Ethiopian Prime Minister, expressed his approval in favor of the establishment of financial institutions entirely dedicated to Islamic finance. In June, the same year, the Central Bank issued a directive authorizing the creation of Islamic banks.

Several institutions have expressed interest in the activity, including ZamZam Bank which filed its application with the Central Bank. The bank was authorized to open its capital to investors to raise funds for its plan. As part of this process, ZamZam sold $18.3 million worth of shares.

According to the National Bank of Ethiopia, the presence of institutions entirely dedicated to Islamic finance in the country will improve financial inclusion and help reach the part of the population that is still outside the banking system.