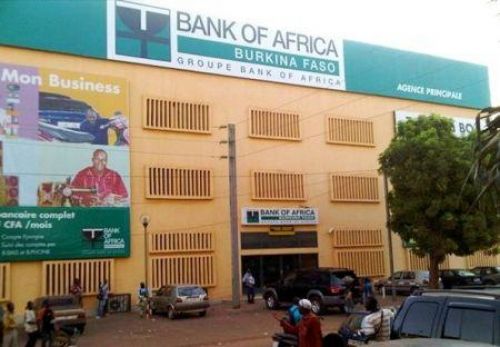 This poor performance contrasts with the resilience that the bank showed during the first three quarters of 2020. BOA Burkina Faso's net profit was up 22% at the end of the first six months of last year. At the end of September, it was still up by 5.7%. This continued deterioration in profitability has not yet been explained, as the company has not commented on its results. But it can be noted that its cost of risk reached CFA5.2 billion at the end of 2019, 160% compared to 2019.

Although this is the first time BOA Burkina Faso's net profit has been down since 2016, investors will be keeping an eye out for other more positive indicators. During the period under review, the banking group’s net banking income reached CFA47.3 billion, 10.9% YoY.

This is the strongest increase for this indicator since 2016, according to the bank's financial performance history. Also, despite the slight decline in its profit, its managers proposed to maintain a generous dividend policy. With this performance, BOA Burkina Faso should continue to be one of the most traded stocks in the banking sector listed on the Abidjan Regional Securities Exchange (BRVM).

BOA Burkina Faso, however, will need to give more details on the reasons for this increase in its cost of risk and the outlook for FY2021.