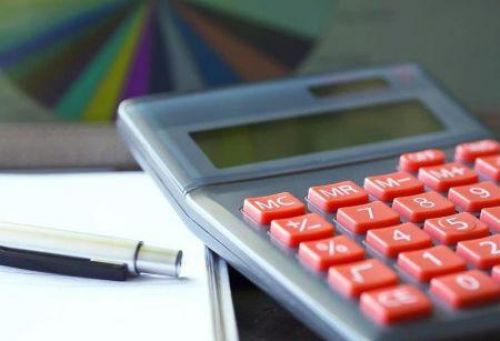 (Ecofin Agency) - According to the National Institute of Statistics, the overall debt of modern companies is nearly 7 times their equity, while profit margins are quite narrow. The situation is risky but it is also an opportunity for the financial sector.

In Cameroon, companies whose tax returns were reviewed by the National Institute of Statistics (INS) face insolvency risks. In its recently published 2021 report, the INS explains that the companies’ overall debt is now 6.77 times higher than their equity while it should be just 4 to be sustainable.

This situation "is worrisome because it reflects their inability to finance their investment expenditures solely from their financial resources as well as from medium and long-term borrowing. To make up for the deficits and make their business cycle profitable, they resort not only to supplier credits but also to short-term bank loans whose payments affect their net results,” the INS explains.

The companies’ net financial debt is only 1.37 times higher than their equity. Even though the ratio is higher than the standard (1), it demonstrates that in Cameroon, corporate profits are mainly supported by supplier credits (those suppliers are mostly SMEs).

Financing operations with debt is a mainstream business strategy. However, the strategy can only be coherent if the buffer provided by the debt helps make more profits. In 2021, Cameroonian companies’ added value jumped 10% to a record XAF4,000 billion. They used 38.7% of that added value for labor remuneration and the remaining 61.2% on return of capital (to pay principals to capital owners).

The portion of the return of capital used to pay debts seems to have been higher than the actual principal payment to shareholders and alike. Indeed,  although Cameroonian companies’ net profit skyrocketed by 271%, the performance was mainly contributed by the national refinery SONARA, which is backed by the government and a state institution that sets its margins. Also, despite the huge growth in their net profit, their consolidated net income was just XAF380 billion.

Let’s note that in late October 2021, in the country, public and private companies’ bank debt was XAF2,642 billion, representing 63.17% of the outstanding bank loans. At the time, 15.8% of the bank loans were non-performing loans. So, the solvency of Cameroonian modern companies should be closely monitored since there is no local rating agency or credit reporting system, in a credit market that is not open to most economic agents.

Investment banks can turn that situation into an opportunity. Indeed, as the Cameroonian debt market is evolving, debt-backed securities can be introduced. Factoring solutions can also be introduced and, by using related funding mechanisms, the government can introduce a new era in the local financial market. For that to succeed, companies should be transparent about their financial statements.