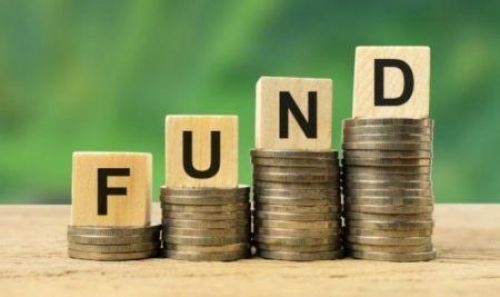 Investments will mainly go into fintech, e-commerce, healthcare, and logistics businesses. “Our goal is ultimately to invest in companies that are building products that solve foundational problems on the continent and also in the largest markets because the size of the market matters quite a bit for the potential outcome of companies,” said Walter Baddoo, co-founder and partner of 4DX Ventures.

The fund, which is making its final closing, was launched in the first quarter of 2021 with the ambition to raise $50 million. It has integrated several companies in different sectors into its portfolio, including Autochek, Breadfast, MaxAB, Taager, Trella, and Yoco.

Since it launched its first fund, 4DX Ventures has invested in more than 40 companies in Africa, the Middle East, and the United States. The VC firm claims that the companies in its portfolio have raised over $1.2 billion in funding to support their operations.