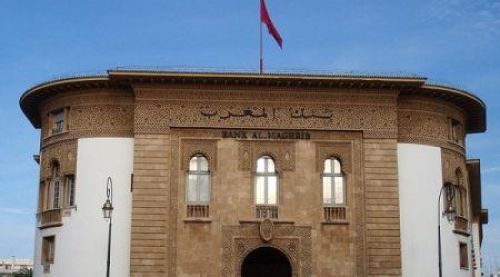 (Ecofin Agency) - The operation aims to counter inflation, which is expected to reach 3.9% this year.

This will be the bond-buying operation launched by the institution this year after the one of January 9.  That day, for the first time in its history, the central bank bought government bonds, amounting to MAD15 billion (US$1.4 billion) in the secondary market. The bonds bought had an average maturity of 6.5 months with a 3.4% average yield.

The bond-buying program operation was announced by  Abdellatif Jouahri,  Wali (governor) of Bank Al-Maghrib, on December 20, 2022, during the last meeting of the bank's board of directors. At the time, he explained that in early 2023, the central bank would organize an operation in the secondary market if the conditions were favorable. The operation, he says, aimed to regulate liquidity and counter inflation, which is expected to reach 3.9% in 2023.

"Should the central bank proceed with the bond-buying program, this would be the first in Morocco." He explained that the country had already used its bond reserves and raised its key rates to counter inflation but the two measures were not enough to keep inflation in check. Hence the operation in the secondary market.