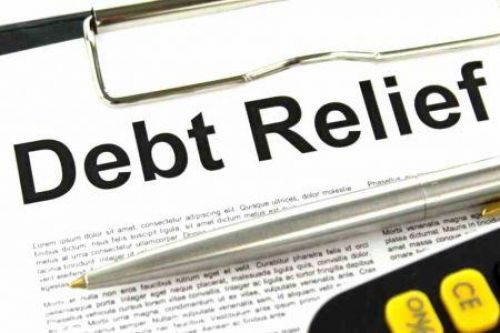 (Ecofin Agency) - The new framework set up by the G20 to relieve the debt of poor countries, including about 40 from Africa, represents a risk for the international private creditors of the beneficiaries. According to U.S. rating agency Moody’s, “in contrast to the approach taken last year under the Debt Service Suspension Initiative (DSSI), it is increasingly clear that official-sector lenders are intent on upholding the principle of comparable treatment of official and private-sector creditors under the G20 Common Framework for Debt Treatments beyond the DSSI (“Common Framework”).”

What is worrisome with this common framework is that the decision to include private creditors is the choice of lenders, not borrowers. This means that the Paris Club could decide to integrate the private lenders of its member countries into the debt moratorium process. Moody’s sees this principle as a risk of non-repayment thus a payment default.

To date, only three African countries (Zambia, Chad, and Ethiopia) have requested debt relief under the DSSI. Zambia stopped paying its debt since the end of 2020, after failing to pay its creditors on one of its international loans. Chad and Ethiopia are also going through difficult times with their international debts.

For now, it is not clear whether the burden of the common debt relief framework will automatically extend to private creditors. “The IMF’s Debt Sustainability Analysis that is carried out at the start of a Common Framework treatment will determine the amount of debt or liquidity relief necessary. The G20 creditor committee will decide how to share the burden of debt or liquidity relief between the sovereign’s creditors,” Moody’s said.

The risk for African countries using this mechanism is that they may unwittingly obtain a moratorium on the debt they owe to private creditors, and at the same time suffer a downgrade in their international credit ratings. Applying for the G20 debt relief initiative risks closing the doors of the international capital market for good.

This is a complex choice, especially for African countries, which need to find resources to finance their post-covid-19 stimulus packages and the acquisition of vaccines. The new debt relief framework runs until June 30.