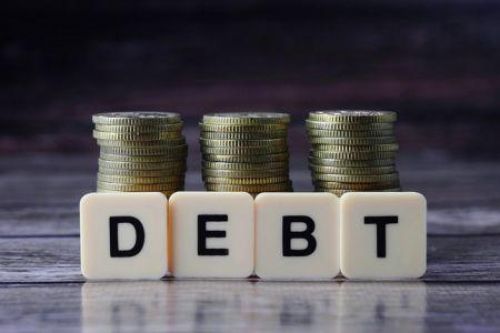 (Ecofin Agency) - Many African countries have successfully mobilized money on the international debt market this year. However, the amounts they are allowed to raise are still low compared to those of the so-called mature markets, whose debt structure is even more deteriorated.

New foreign currency debt issues from low-income countries are expected to reach $20 billion, according to a report on global debt trends published by the Institute of International Finance (IIF). This is a rather better performance compared to 2020 but access to international debt markets remains limited for most of the low-income countries.

The IIF estimates that concerns about debt and fiscal transparency practices are discouraging many foreign creditors. For example, the government of Zambia, Congo, and Chad, among others, have struggled to convince international investors in the first half of 2021.

The impact weighs on Africa, which has several of these low-income countries. International lenders assess their commitments to the continent based on emerging markets. However, the debt of this group of countries has increased the most this year. In H1 2021, they mobilized $3.5 trillion in new debt, bringing the total stock to $92 trillion.

China has a lot to do with this debt increase. First, the Middle Kingdom is indebted mainly in its currency (the yuan), and secondly, it has an economic structure (production capacity, volume of exports) that is way different from that of the other emerging economies, even the most advanced in Africa. Also, the international market considers the continent to be risky and the International Monetary Fund (IMF) warns about over-indebtedness.

Despite this scenario, Africa still has the lowest debt-to-GDP ratio, even when government debt is added to that of households, financial companies, and businesses. Similarly, the continent has only experienced eight defaults since 1999, and the two current defaults (Zambia’s) are on the way to being resolved.

Meanwhile, the global debt stock continues to soar. It reached an estimated $296 trillion at the end of June 2021. The so-called mature and structured markets (US, UK, Eurozone, and Japan) are the ones pulling the global debt bubble the most, with government debt at 129.9% of GDP, financial corporate debt at 113% of GDP, and especially household debt that has jumped to 77.5% of GDP.