Banks listed on the Kenyan stock exchange remained profitable in Q1 2020, but with lower performance 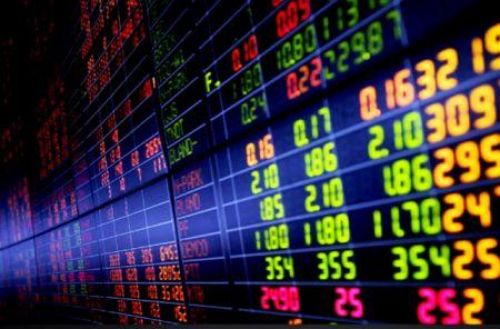 (Ecofin Agency) - Kenyan commercial banks listed on the Nairobi Securities Exchange experienced a rather complex first quarter of 2020, marked in early March by the coronavirus and its implications. On a consolidated basis, their combined earnings per share decreased by 7.3% over the period compared to an increase of 12.2% in Q1 2019.

This weak performance is due to an increase in charges on each net banking income generated, which for the 10 banks analyzed, was on average 61.4% compared to 53.5% in the first quarter of 2019. The measures initiated to control the propagation of the coronavirus have increased operating costs, but the pressure has been especially strong on the restructuring of bank loans, which has increased the cost of risk.

In total, the 10 banks listed on the Nairobi Stock Exchange have restructured KSh298 billion worth of credit to their clients, or about $2.8 billion. These restructurings resulted in higher provisions for bad debts, which reduced net margins. The other consequence of these initiatives is that it has deteriorated the asset quality of Kenyan banks.

According to experts, outstanding bad loans in the first quarter were 11.3% of total credit to the economy. This is the highest level since 2010, according to market data collected by Ecofin Agency. Despite the wave of consolidation, Kenya's banking sector remains quite saturated with a bank to population ratio of 0.8x compared to South Africa at 0.7x and Nigeria, Africa's largest economy, at 0.1x. The year 2020 is likely to be quite difficult for these financial institutions, but they should continue to attract investors.

The fundamentals of Kenyan banks are quite strong and have strengthened as a result of recent consolidations. They continue to create value for their investors with record equity of $665 billion at the end of the quarter reviewed.

Kenyan banks remain undervalued compared to those in countries such as Nigeria or South Africa. And this makes it possible to envisage a capital gain for investors who would choose to buy their shares.