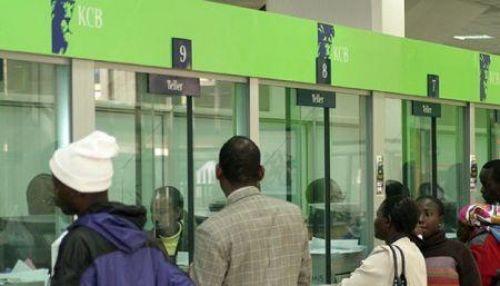 (Ecofin Agency) - Over the first half of this year, Kenya Commercial Bank set aside KSh11 billion ($101.5 million) as a provision to meet the risks of loan defaults. The amount is 263.8% higher than that of the same period last year.

According to the new international standards for the accounting presentation of banks' financial results, when banks foresee a high risk that loans granted to their clients will not be repaid, they must set aside financial resources to deal with it.

In some ways, KCB was forced to set aside money for loan defaults due to the covid-19. Also, the banking group has to face the credit risks of the National Bank of Kenya, the acquisition of which was finalized by the end of 2019.

Under these conditions, the group's operating expenses increased by 56.3% compared to the same period in 2019, reducing margins. Net income after tax dropped by 41% compared to the first six months of 2019. Despite this underperformance, the Bank remains on solid fundamentals.

During this pandemic, KCB heavily invested in securities issued by the Kenyan Treasury, which has enabled it to increase its interest income. KCB also benefited from its digitalization strategy. Despite the lockdown, its customer transactions grew, supported by the increase in mobile transactions.