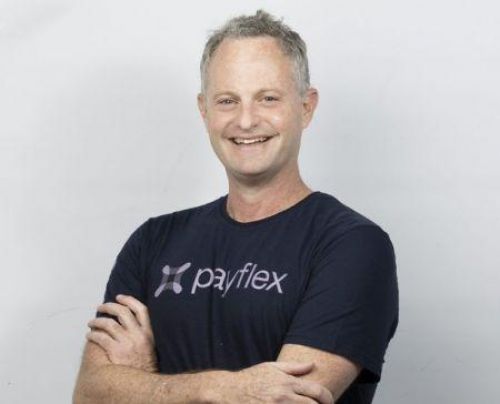 Zip Co Limited offers point-of-sale credit and digital payment services in 12 markets around the world, primarily in America and Europe. Through this acquisition, it intends to support Payflex's expansion in the South African market as well as in other economies on the continent.

“The growth of Payflex over the past few years has demonstrated the demand for BNPL in South Africa. Zip’s acquisition will boost the speed and scale of Payflex’s expansion and allow merchants and shoppers to benefit from Zip’s world-class products, platform and global reach,” Paul Behrmann (pictured), founder and CEO of Payflex, said.

The company is unique in that it offers payment solutions that are spread over several weeks. This leaves the option for consumers to shop and pay the bills later. The collaboration between Australia's Zip and Payflex dates back to 2017.

The South African fintech had partnered with Zip Co to test and later launch the "buy now and pay later" solution in South Africa. Over the years, the service has gained traction in the country, and Payflex has expanded its network to over 1,000 merchants from 70 in 2019.

Before Payflex, Zip Co had acquired similar businesses like Spotii, a payment platform that allows consumers in Saudi Arabia and the United Arab Emirates to shop and pay in installments.