Africa is crumbling under the weight of global financial secrecy... although not so innocent 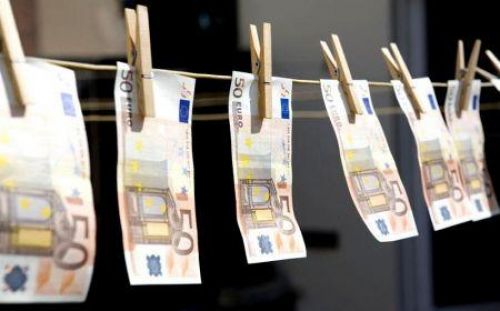 (Ecofin Agency) - The 2020 edition of the Financial Secrecy Index (FSI) recently published by the Tax Justice Network reveals that Africa continues to bear the heaviest consequences of financial secrecy and capital flights, a system that gives elites and criminals a place to hide and launder money. The sad thing is the continent is the most hit while all the 17 African countries featured in the report account for less than 0.57% of the global financial opacity activity.

Meanwhile, many partners of the continent are major contributors to financial opacity and providers of secrecy jurisdictions. Top 10 of them include the United States which now is ahead of Switzerland. This ranking also includes Hong Kong, the Netherlands and the United Arab Emirates.

Africa is home to the most corrupt countries, according to the corruption perception index of Transparency International. The Financial Secrecy Index shows that the continent scores very poorly on some indicators. Access to data on companies’ financial performances and the real identity of their shareholders remains difficult, if not impossible. Very few countries ease the publication of corporate reports outside businesses listed on financial markets.

Angola is presented as the most secretive place on the continent. The oil-rich country has the highest score of 100 on 12 of the 20 opacity indicators. When the level of opacity is combined with the contribution to the global financial secrecy, Algeria comes out on top. This means that the impact of Algeria’s contribution to the global financial opacity outweighs that of Angola.

Let’s recall that the Tax Justice Network's ranking is not intended to be a blacklist, given the politicization and failure of this approach. The Financial Secrecy Index confirms that there is no distinction to be made between “good” and “bad” jurisdictions, but rather that there is a range of degree of opacity in which all countries have yet to make progress.

“The financial secrecy index is a valuable tool to spot where bad regulations emerge around the world and thus be able to propose strategies for a more transparent world. The issue of making the richest pay more taxes is at the heart of the debate in this election year in the United States. If it is to effectively contribute to the fight against historical levels of inequality in the United States, we need to curb financial secrecy,” said Gabriel Zucman, member of the Independent Commission for the Reform of International Corporate Taxation (ICRICT), and professor of economics at the University of California, Berkeley.