Gide, counsel to MSC Group on the acquisition of Bolloré Africa Logistics 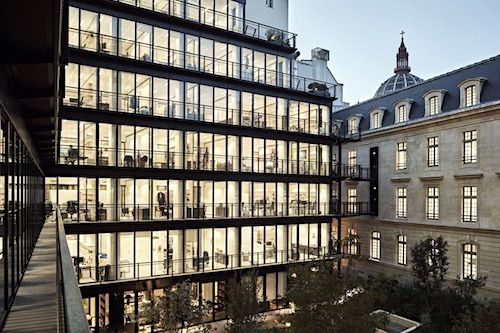 The Bolloré Group has granted the MSC Group an exclusivity until 31 March 2022 to enable the MSC Group, further to an additional due diligence phase and contractual negotiations, to submit a put option. The Bolloré Group’s decision to exercise this put option and the signature of the relevant agreements may only take place after the competent employee representative bodies have been informed and consulted, and certain internal reorganisation operations have been carried out within the Bolloré Group. Completion of the sale would require the approval of regulatory and competition authorities, as well as of certain counterparties of Bolloré Africa Logistics.

Gide drew on a team made up of 26 lawyers based in Paris, Brussels, London and Casablanca. The team was headed by partners Anne Tolila and Stéphane Vernay, and comprised:

Bolloré Group was advised by Allen & Overy (partner Alexandre Ancel and his team in M&A/Corporate) and firm Bompoint.

Gide is a leading international law firm and the first to have originated in France.  Founded in Paris in 1920, the firm now operates from 11 offices throughout the world. It has 500 lawyers, drawn from 35 different nationalities. Gide offers some of the most respected specialists in each of the various sectors of national and international business law. gide.com