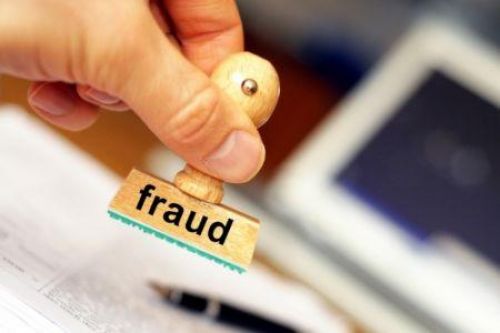 (Ecofin Agency) - Funds transferred ($472.5 million) from the United States to Zambia between 2007 and 2017 are suspected to be the proceeds of bank fraud, according to revelations made on September 20, 2020, by the International Consortium of Investigative Journalists (ICIJ).

The information, which cites leaked documents from FinCEN, the U.S-based Financial Crimes Enforcement Network, indicates that the bulk of these funds ($462.3 million) originated from Citigroup for accounts housed within the Zambian subsidiary of South African Standard Bank Group, Stanbic Bank Zambia. Also, $11.4 million in payments made by Zambian banks to foreign correspondents are suspected of fraud. Details of the 164 transactions involving Zambia are available exclusively with the consortium's member journalists.

In total, nearly $2 trillion in international financial transactions are suspected of fraud, involving several prominent Africans or their relatives. For example, Jean-Pierre Bemba, a politician from the Democratic Republic of Congo, is cited in the report, as well as Lamine Diack, former president of the International Federation of Athletics convicted of corruption within the framework of a vast network involving Russians. Isabel dos Santos, daughter of former Angolan president José Eduardo dos Santos, is also involved. The wife of Atiku Abubakar, the former vice-president of Nigeria accused of corruption in the country and who has always denied the accusations, is also involved.

The case is discussed a lot in the USA, where the administration regularly gives itself the competence to judge financial transactions in violation of the laws and regulations in force. It is therefore difficult to understand how nearly 200,000 cases of suspected fraud reported from banks have not been subject to proper procedures.

It was also discovered that several banks operating in the United States have violated the time limits for reporting suspected fraud. Depending on the case, these institutions have between 30 and 60 days to report suspicious transactions. But for several of the banks cited, the time limit for reporting is between 136 days and even 1,206 days.

FinCEN, which gathers all these data, issued a press release, clearing itself of having made these embarrassing documents available to ICIJ. It invites U.S. justice to sanction the people who would make these revelations. But in another document, the institution acknowledges that there is a need to review the procedures for fighting money laundering in the USA and launched a call for contributions to this effect. The revelations have reopened the international debate on the need to strengthen the way financial crime is fought around the world.

In a joint statement, the Institute of International Finance (IIF) and Deloitte called for “a combination of regulatory reform, cultural change, and the deployment of new technologies to better counter the threats posed by illicit flows through the international financial system.”