Global debt: China’s Evergrande spells fear, but US indicators are the biggest risks 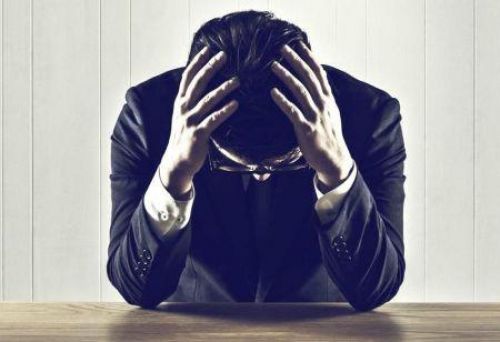 (Ecofin Agency) - The main stock markets of Europe and the U.S. started this week on a bad note with declining values. This reflected investors’ sentiment in a context where the debt of Chinese property developer Evergrande has worsened and the US Central Bank’s measures to limit asset purchases are awaited.

Commercial banks in China reported that Evergrande could not meet the interest payments due on its loans. Subsequently, its creditors began selling bonds at a discount of 30% from their issue price, according to financial market analyst Michel Santi. The situation is quite worrisome since Evergrande’s debt now reaches 20 times its stock market value and 37 times the value of its net income for the 12 months ending June 30, 2021. Also, the company has been loss-making for the past two years, data from Capital IQ showed.

In the U.S., the Central Bank should find ways to balance the government’s debt level and limit asset purchases. Some analysts expect the Federal Reserve to start lessening its easing policy. Since the subprime crisis in 2008, the institution has expanded its balance sheet 10 times. In 2020 alone, it acquired a little more than $2.9 trillion worth of bonds with various maturities.

In a recent report on global debt, the Institute of International Finance stressed that China posted the fastest debt growth in the first six months of 2021 (+$2.3 trillion). Its oustanding debt stock has now reached $55 trillion, 40% of which is accounted for by non-financial companies. In this bleak picture, two factors go in China's favor.

Although significant, Evergrande's debt remains low compared to its total asset volume (about $367.7 billion). The company also remains creditworthy in the long term. Its debt-to-equity ratio fell by the end of June 2021. Another good point is that Evergrande remains a mid-sized company on the Chinese stock markets. The company is the 23rd largest by market value for the Chinese real estate sector and the 580th largest listed Chinese company.

There is more to worry about in the US, where the financial asset market remains stagnant. Big investments in tech stocks are risky since several GAFAM companies face regulatory issues, the outcomes of which remain uncertain. The FED reported in July 2021 that growth bounced back at 6.5%, but inflation also grew at 3.9%.

Moreover, the US government still needs resources to even the labor market. The unemployment rate has slid but it is also because there are fewer job seekers in some sectors, according to analysts. The Federal Reserve needs to raise interest rates for bond investors as their current yields are falling due to rising inflation and limited alternatives. The lower-rated debt market jumped to an outstanding amount of $3 trillion earlier this month.