Shelter Afrique repaid its $186mln debt ahead of schedule 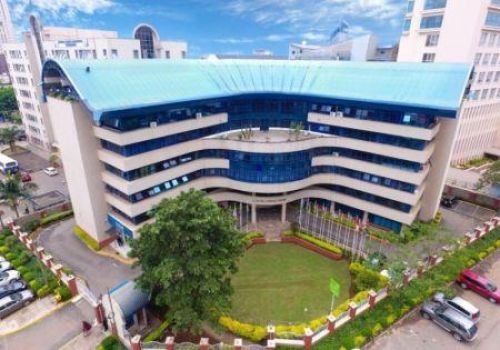 (Ecofin Agency) - Shelter Afrique had obtained in 2018, a new repayment term for its commercial debt contracted with 8 financial institutions. With the debt now cleared, the company seeks new resources on the debt market.

Shelter Afrique has repaid three years earlier than expected, the entirety of its commercial debt contracted with eight financial institutions, including two commercial banks and six development finance institutions. Media sources report that the pan-African housing finance and development company says it has paid off the loan (principal and interest) of $186 million to its creditors.

“Despite Debt Restructuring Agreement giving us a window to make full loan repayment by June 2024, we successfully repaid all the loans by June 2021. This was possible due to the new structures we put in place to deal with bad debts and loan recoveries as part of our turnaround plan,” Shelter Afrique Group Managing Director and CEO Andrew Chimphondah said.

The institution also claims to have repaid a bond issued on the Nairobi Stock Exchange between 2013 and 2018. It is now considering raising new funding by issuing bonds.

“With the debts fully retired, we now intend to mobilize a local-currency equivalent of USD500 million each from Nigeria and East Africa, as well as USD250 million from French-speaking African nations. These will be crucial in funding our demand-side pipeline of as much as USD1 billion which we are currently developing,” Chimphondah said.

“In the past few months, we have raised a significant amount from our current shareholders, admitted a new shareholder (Fonds de Solidarité Africain -FSA), and resolved to open a new class C group of shareholding for non-African entities to widen our shareholding and capital resource bases,” the MD added.