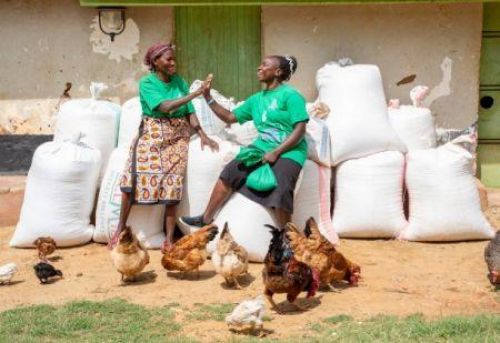 (Ecofin Agency) - Apollo Agriculture, a Kenyan technology company that has been working with farmers since 2016 to provide financing, a market for their products, advice, and farm inputs, has raised $6 million in Series A funding. The transaction was led by Anthemis Exponential Ventures and involved a group of foreign investors.

The start-up co-founded by American Eli Pollak and Kenyan Benjamin Njenga will continue its development by expanding its service offerings, strengthening its team, and its collaboration with Kenyan farmers. In the short term, Apollo Agriculture does not envisage geographical expansion beyond Kenya. ‘That's absolutely on the roadmap […] So some of our plans for immediate expansion are on a temporary pause as we wait to see things shake out with COVID-19,’  commented Eli Pollak.

In a February 2019 study titled “Winning in Africa's Agricultural Market,” the American consulting firm McKinsey & Company estimates that Africa's agricultural potential remains untapped due to a lack of funding for fertilizers, inputs, and equipment useful to farmers. According to McKinsey, more than 60% of the population in sub-Saharan Africa are smallholder farmers and about 23% of the region's GDP comes from agriculture.

Morocco’s High Commission for Planning (HCP) published a study on the way households...
Covid-19: 54% of African companies’ CFOs fear up to 50% drop in turnover 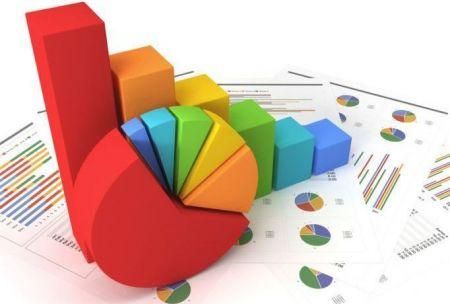 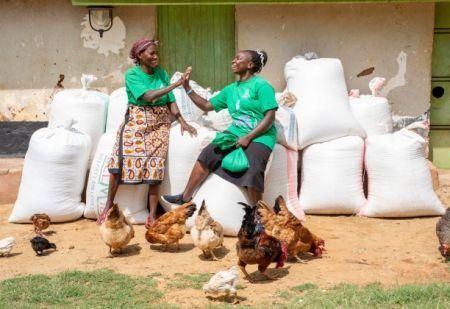 Apollo Agriculture, a Kenyan technology company that has been working with farmers...