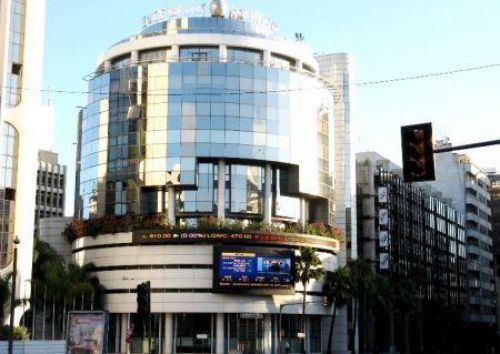 (Ecofin Agency) - In a statement published on June 18, US rating agency Moody’s announced it has changed the outlook for BMCE Bank of Africa to negative, from stable. The reason, Moody’s said, is the consequences of the coronavirus pandemic on the already weak economy in sub-Saharan Africa where the bank is present.

“We expect that the coronavirus pandemic will hurt economic growth in the various jurisdictions in which the bank operates, particularly in volatile and vulnerable Sub-Saharan African countries. This increases the risk that borrower delinquencies lead to a further deterioration in asset quality and a weakening in the bank's modest capitalization,” the statement said.

BMCE Bank of Africa’s asset quality slightly deteriorated over the last three years. The outstanding amount of bad debts reached 9.1% of total loans granted at the end of 2019, against 8.6% in 2018 and only 8.2% in 2017.

This situation was to an extent caused by the markets in sub-Saharan Africa where the average bad debt represented 11.4% of loans granted at the end of 2019. According to Moody’s, the negative outlook reflects the difficulty imposed by the coronavirus in West and East African countries where the Moroccan banking group operates under the name Bank Of Africa. As a reminder, SSA accounts for 25% of the credits granted by BMCE Bank. The international operations of BMCE’s sub-Saharan subsidiaries generated 48% of operating income in 2019.

Beyond the negative outlook, Moody's affirms BMCE Bank of Africa’s long-term deposit ratings. This is fostered by the group's strong franchise, but also by the fact that, if necessary, it could absorb the shocks it would face. In 2019, BMCE Bank attracted significant strategic investors such as the Commonwealth Development Corporation, the UK's development finance body.