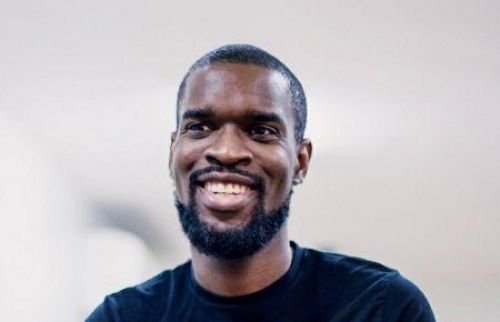 (Ecofin Agency) - The first investment vehicle launched by Microtraction was focused on four countries. This one will invest all over Africa, with pre-seed startups as its target.

Early-stage venture capital firm Microtraction recently announced the first close, at US$15 million, of its second fund,  Microtraction Community Limited. The investment vehicle aims to make at least 60 commitments in African startups and provide 20% of those startups follow-on investments in their next fundraising rounds.

“…Over the past few years, we’ve been fortunate enough to witness and contribute to the growth of the African tech ecosystem. We are grateful to have partnered with some of the most innovative, mission-driven founders solving some of the continent’s most pressing challenges,” indicated  Microtraction co-founder Kwamena Afful.

In a release dated August 19, Microtraction informed that over its five years of existence, it has constantly invested in “founders on the [African] continent” and would “continue to do so despite the market conditions.”

According to the venture capital firm, the first closing of Microtraction Community Limited occurs in a context marked by “market downturn and expected slow down of an inflow of foreign investment into early-stage African startups.” So, it aims to be “ the most accessible and preferred source of pre-seed funding for African tech entrepreneurs.”

The firm claims 19 companies supported in four African countries (Nigeria, Kenya, Ghana, and Rwanda) within three years, through its first fund. The beneficiaries now have a combined market valuation estimated at over US$540 million, it explains. Meanwhile, 14 of them have gotten into global accelerators, 18 have raised follow-on funding and 10 are valued at US10 million or more each.

The second investment fund will commit up to US$100,000 to every chosen early-stage startup in Africa, against 7% of their equity. So far, 20 investments have already been made through the second fund, we learn.

In January 2022, Microtraction reported that in 2021, its portfolio companies raised more than US£56 million (against US$23 million in 2020). In January 2022, the overall amount raised by those companies was US89 million while their combined valuation was over US$653 million.