The AIIB approves the membership of three African countries 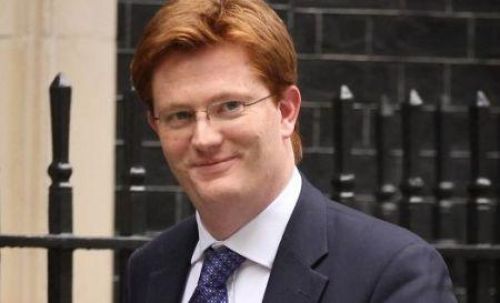 (Ecofin Agency) - The Asian Infrastructure Investment Bank (AIIB) announced, in a release published on April 22, that its governing council has approved the membership of three new African countries and one Latin American country.

These countries are namely Côte d'Ivoire, Guinea, Tunisia and Uruguay.

“The growth in membership from Africa and Latin America demonstrates the importance that these countries attach to improving infrastructure and connectivity with Asia,” said Sir Danny Alexander (photo), AIIB’s Vice President and Corporate Secretary.

The new members will officially join the AIIB once they have completed the regulatory procedures and deposited the first tranche of capital instalment.

AIIB, which currently has 97 members, seems like an attempt from China and its allies to break the western world’s dominance on various multilateral investors. It already has many African countries in its mist. These countries are Egypt, South Africa, Ethiopia, Kenya and Sudan.

Shortly after the creation of this institution, the USA asked African countries willing to join the AIIB to be patient and let the bank show compliance with governance, social and environmental standards. This call was discarded by many countries (even the USA’s allies).

Among the G7 countries, only the USA and Japan stayed out of the bank.

Washington suspects Pekin of planning to use the AIIB to favor its firms and geopolitical interests. Indeed, China has 30% of the bank’s capital and 26% voting right while India (which is the second shareholder) has 8.4% voting rights.