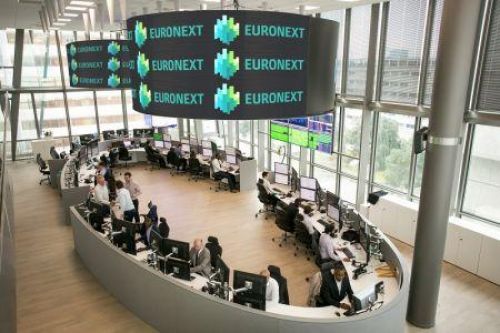 The $2.1 billion Eurobond recently issued by Kenya has been listed on the Euronext Dublin on May 22, 2019, according to a notice published by the stock exchange.

Mid-May, Kenya raised $2.1 billion during a Eurobond issuance divided into two lots maturing in 7 and 12 years respectively. The interest rates are 7% and 8% respectively for the 7-year and 12-year bonds.

The operation is aimed at funding infrastructure projects, refinancing a $750 million Eurobond issued in 2014 and funding budget expenses.

Let’s note that the previous two Eurobonds issued by the country (in 2014 and 2018) were also listed on Euronext Dublin.