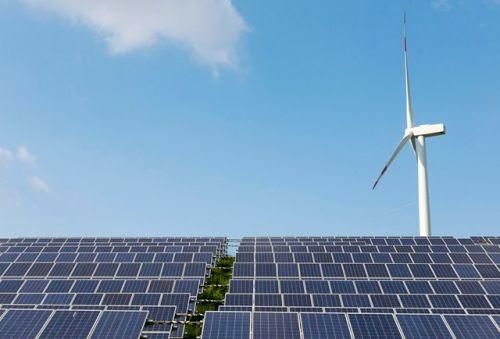 (Ecofin Agency) - Revego Africa Energy Fund, an investment fund focused on renewable energy projects in South Africa, plans to list on the Johannesburg Stock Exchange by April 2021. The plan will enable the company to raise R1.5 billion ($101 million) and will serve as a test case for the sustainable energy sector.

The energy crisis that the country experienced with Eskom, the state-owned power generation and distribution company, has created a strong and growing demand for alternative energy and an opportunity for income and returns for the companies that produce it. The appetite of investors of the Johannesburg Stock Exchange for this operation will be an indicator to be followed by other companies in the sector.

Revego was launched in February 2019 by Investec, the British-South African bank active in infrastructure projects in Africa. The project also benefited from the support of UK Climate Investments, a British fund targeting projects in the field of renewable energy.

Revego's strategy is to buy stakes in established companies that are already investing in renewable energy. According to Bloomberg, the resource that Revego plans to mobilize will also be used to pay dividends to its shareholders. The fund hopes to eventually raise R6 billion rand (about $406 million).