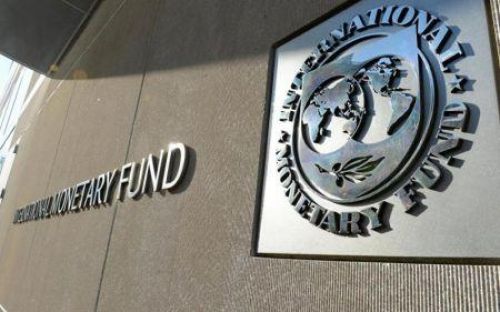 (Ecofin Agency) - Sub-Saharan Africa will remain a global growth driver over the 2020-21 period, according to the reviewed projections of the International Monetary Fund (IMF).

The international body downgraded growth outlook for the region to -3.2% this year, against -1.6% initially. However, recovery is seen for next year with growth going positive to +3.4%, compared to the previous forecast which predicted a second recession (-0.7%). Over the two years, Sub-Saharan Africa should, therefore, expect a small but positive increase of 0.2%. Only emerging Asia will do better, with a GDP gain of 6.6% over the same period.

Sub-Saharan Africa offers more opportunities, with lower investment entry costs and a regulatory framework that is much less restrictive than in countries such as China, the world's leading growth driver, and India, which follows immediately behind. Also, Sub-Saharan Africa is home to most of the raw materials that will be needed to revive the global economy, and above all is very low in debt.

At the end of 2019, the continent’s external public debt was only $325 billion, less than 15% of its GDP over the period. On the other hand, developed countries enter the 2020-21 post-Covid period with a debt reaching 132.1% of their GDP, according to the IMF. Corporate debt in rich countries is also very high.

Another bad news for developed countries is that their economic growth is expected to be negative in 2020-21 since the 4% increase in GDP forecasted for 2021 will not offset the 8% decrease in 2020.