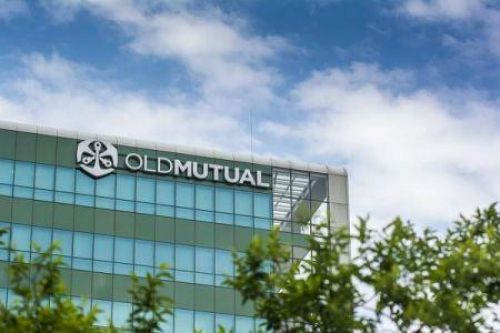 (Ecofin Agency) - A year ago, Old Mutual unbundled Nedbank, its long-time investee, citing a desire to refocus its activities. It is now about to launch a banking subsidiary again, by investing US$152 million.

Old Mutual, Africa’s second largest group by market capitalization and revenue, recently announced it secured a commercial banking license from the South African financial sector regulator. In the country, where its main operations and headquarters are located, it expects its new bank to begin operations in 2024.

“The establishment of an entity in the Group with a banking license is a natural progression of our core strategy, helping us to sustain our customers’ prosperity through an enhanced transactional banking capability,” Old Mutual announced in a voluntary operating update accessed by Ecofin Agency.

However, despite splitting with Nedbank, Old Mutual remained in the credit business, via Bidvest Bank.  As it appears, the two partners’ interests are no longer aligned.

The group has already invested ZAR876 million (US$51.4 million) for the project with a further ZAR1.7 billion spending planned. Old Mutual's banking business operates through two clusters. One is specifically targeted at the South African market and the other at the rest of Africa. According to its results for the six months ending June 2020, the business generated ZAR1.68 billion (US$99.8 million).