South Sudan: Afreximbank funds the implementation of a security system at Juba airport 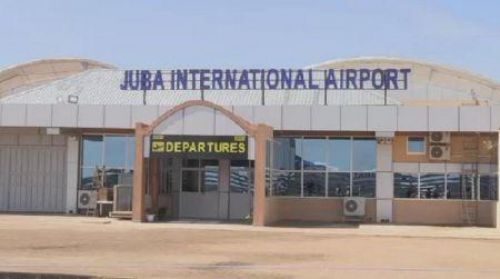 (Ecofin Agency) - In a release published December 24, 2018, the African Export-Import Bank (Afreximbank) announced that it provided $15 million to Securiport Sénégal SUARL, subsidiary of Securiport group, the world leader in the design and realisation of biometric identification technology, in Senegal. This fund is to help the group elaborate a system for the security of the civil aviation and for immigration management at Juba airport in South Sudan.

"The modernization of transports infrastructures in Africa represents one of our bank’s priorities in order to improve the movement of goods, services, investments and of persons",  said Benedict Oramah, president of Afreximbank, in statements reported in the release.

"I commend Afreximbank’s management for their commitment to supporting the main players of the intra-African trade and to driving the development of the continent", Enrique Segura, president of the administrative board of Securiport group, responded.