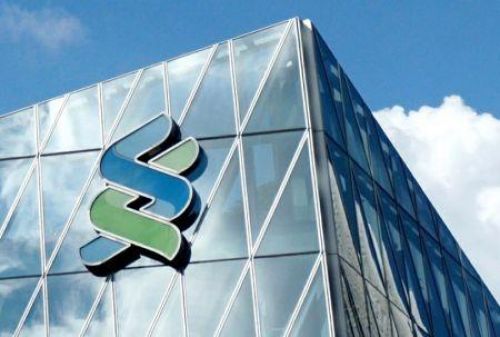 (Ecofin Agency) - In Kenya, the decline in the net margin for Standard Chartered Bank widened in the second quarter of 2020. While it was down only 16% in the first quarter, the Bank's net profit contracted further and ended the first six months of the year down 31.9% to KSh3.2 billion ($29.5 million). It was KSh4.7 billion in H1 2019.

As is the case for all Kenyan banks that have already published their results for the first half of the year, Standard Chartered Bank Kenya has paid a high price for the provisions allocated to risks on credit extended to its clients. Although the Central Bank of Kenya has required commercial banks to restructure their loan portfolios, the application of the IFRS standard on risk classifications has not changed.

For Standard Chartered, this resulted in provisions of 1.62 billion shillings ($15 million), 4.3 times more than what had been allocated for the first 6 months of 2019, and almost 3 times the total credit risk provisions during 2019.

However, before the provisions, the Bank experienced a mixed performance in its banking activities. Both net interest income and net fee and commission income declined, resulting in net banking income of 13.7 billion shillings compared to 14.5 billion shillings in 2019.

During the period under review, there was a decline in interest rates on bank loans in the country. Potential and viable clients are scarce and competition between banks is fierce. Despite these challenges, Standard Chartered Bank remains on solid fundamentals. On statutory ratios, it has strong margins of resilience.

Standard Chartered Kenya has taken a little risk by cutting lending to the economy in half and receiving large deposits from its clients. As a result, the bank ended the first half of 2020 with a cash position of up to 35 billion shillings ($323.3 million) compared to 24.5 billion shillings for the same period in 2019.